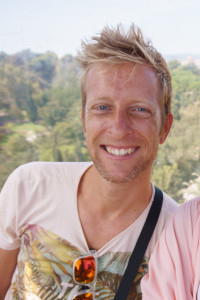 Listen to Michael’s interview at The Underwater Podcast. 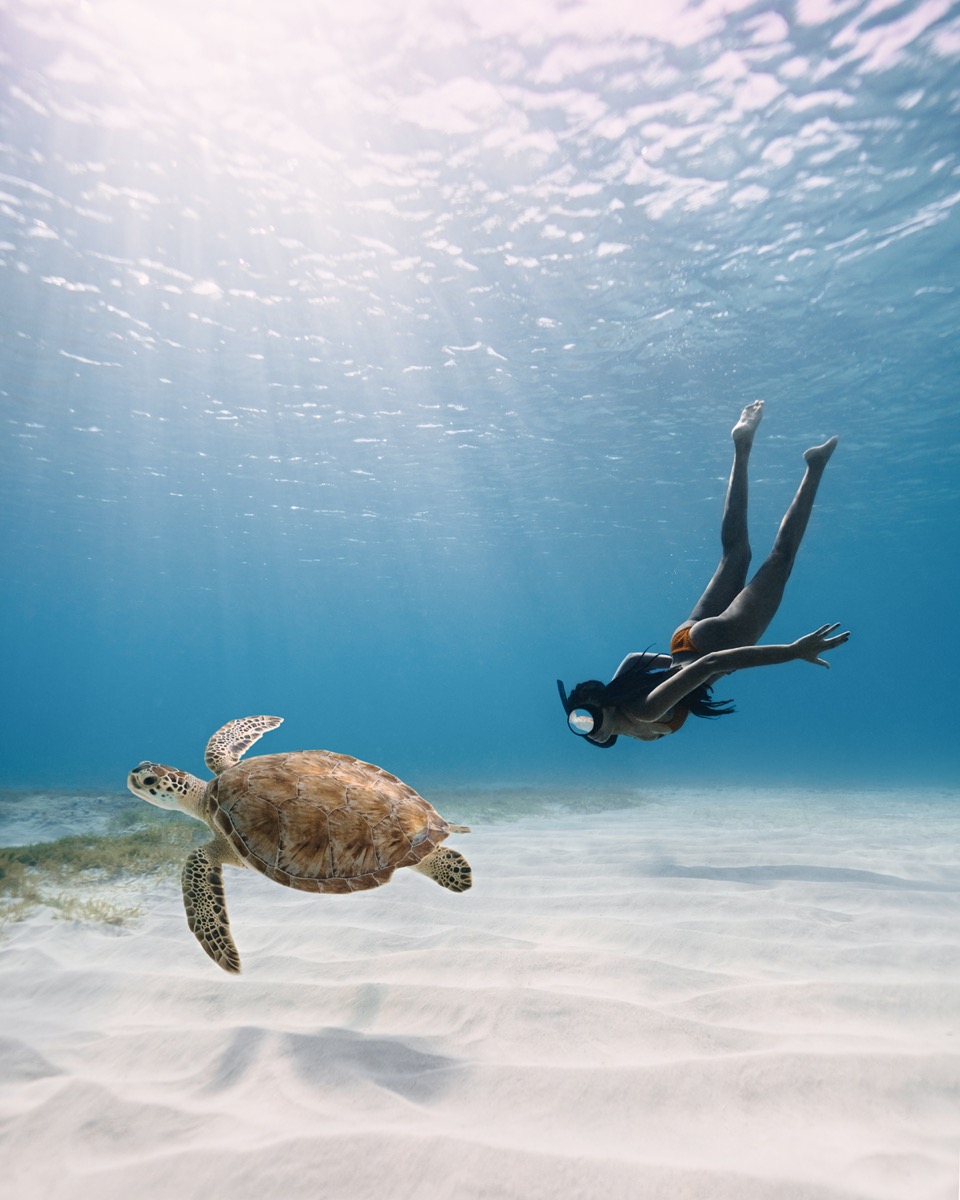 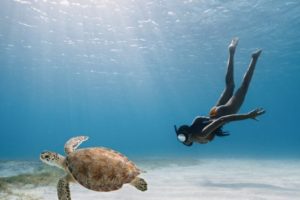 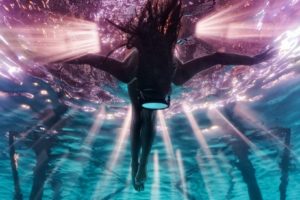 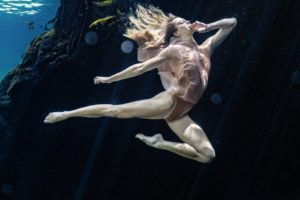 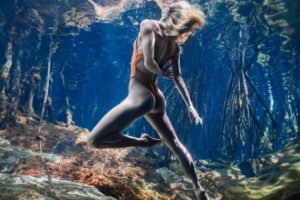 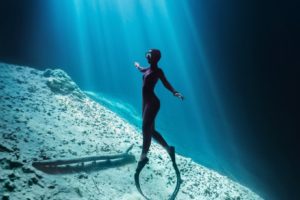 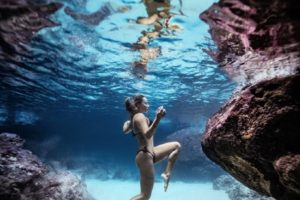 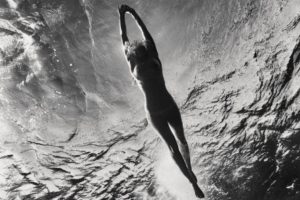 Michael DK, better known as Suahuatica, is renowned for his images of freedivers in beautiful open waters around the world. His compositions and retouching make his work stand out in the crowded world of social media and Instagram, where everyone is vying for the eyeballs of viewers that are saturated daily with outstanding imagery. It’s something quite dear to Michael’s heart, as that’s one of the main places he picks up clients, but it’s a challenge to create photographs that are beautiful and will go viral.

“I’m looking for a certain thing I want to communicate to my viewer, and that’s not necessarily the optimal forum for Instagram. So Instagram has its own set of things that work well, like things that go viral are usually not very compatible with things that are very artistic, but they can, you can find a middle ground where it’s artistic enough for me and viral enough to do well on social media, and that’s what I’m kind of always trying to battle with.”

Growing up on a sailing boat and travelling around the Mediterranean as a child awoke the love of water, but it wasn’t until 2013 that he really dived in to underwater photography – taking a photograph of his then wife using a mobile phone!

“My love for photography and my love for the water kind of all merged in one little mobile phone picture, as fuzzy and hazy and imperfect as it was; and I kind of fell in love with the concept of it with like me capturing, divine femininity in the water, using my camera.”

Having been to art school in the Netherlands, Michael had a keen eye for composition and colour, using it to great advantage as he travelled the world photographing freedivers in stunning locations – including underwater caves which he would explore with waterproof flashlights. Once in the caves, Michael would use the flashlights to not just light his subjects but also as a prop, giving the image a real adventure vibe, which balances well with the ambient lighting.

“Normally I would use natural light and I would only use a torch or a big light to highlight a certain part of the cave or to create like a beam or something, but I really like to find beautiful places where the light is kind of there for the picking.”

Michael’s approach to working with his subjects is similar in a way to his lighting, he’s trying to find what is beautiful about this person and make the viewer fall in love with them – just as he is doing through the lens.

“I know when someone is at their most beautiful, and I think I know when a woman is at their most elegant and most feminine, so that’s when I press the button. That is only possible because I kind of like fall in love with her femininity while I’m shooting. If I’m not falling in love with them along the way as a photographer then I feel it’s not going to be a very spectacular series.”

Having spent his youth on a sailboat it’s easy to see where Michael’s nomad spirit comes from, spending most of each year moving around the globe, reconnecting with old friends, and making new. His images speak of a freedom that few get to feel under the water, the ability to stay submerged for minutes at a time and really immerse yourself in an environment as alien to us as space, yet as accessible as diving off a beach.

Short Film – Child Of The Cenote